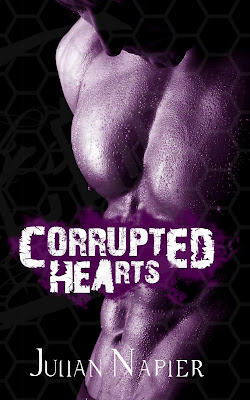 Louise Tucker has lost everything.

The people she considered family are now all gone.

Life seems to have lost its meaning.

Doing what she believes is right means reaching out to the past and accepting that while she has nobody she needs to open herself up to new opportunities.

Luke Kern has everything now.

Despite a troubled upbringing he was straightened out by his foster mother who helped him see the value of life.

He thought he was able to escape everything but memories come flooding back when he realises that everything he knew can vanish in an instant because of one person.

Nobody can escape their past but are they willing to let it go for the sake of the future?

Author Bio: Julian Napier is the twisted side of sexy. An author who will push boundaries in more ways than you can imagine through stories that will drag you to the depths of darkness. After years of fascination with the strange, the bizarre and the macabre Julian has decided to put his over active imagination to good use and produce sinister stories and twisted tales for whoever is willing to read them. 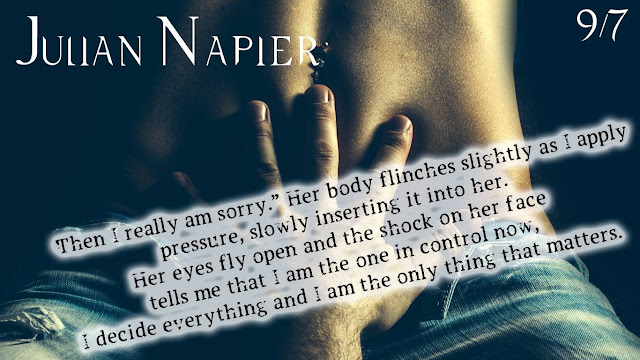 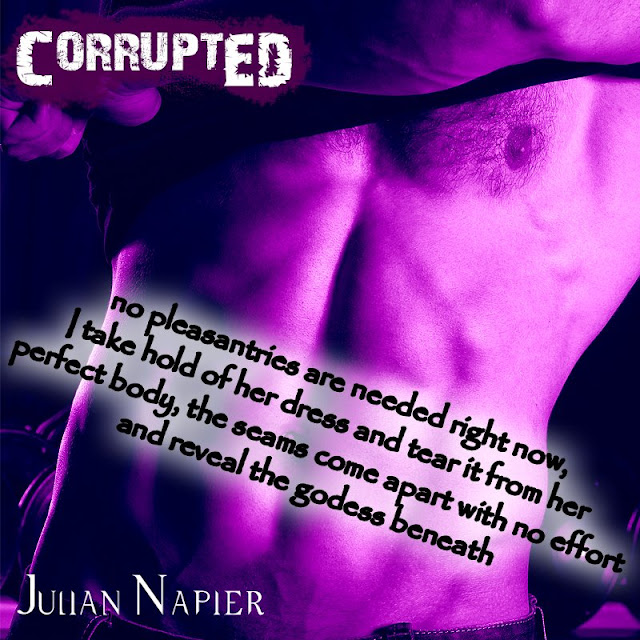