New Release: One Night Only by Abby Gale 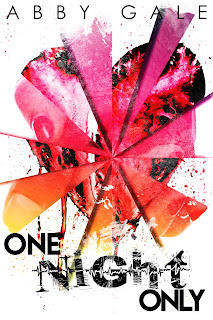 Life is a struggle…
In the ugly web of illness and pain, every breath I take is a fight to carry on and every doctor visit is another reason to give up.
Love is impossible…
With the bravery afforded me by the knowledge of my limited time, pride has lost its importance. A sensuous touch equals escape and surrender, but also sweet, precious agony.
One Night Only…
A single message is the only thing that matters. A single message that can alter his life forever and erase my pain.
One Night Only... we trade the pain to create a memory of a lifetime.
One Night Only is a stand-alone novella based on a true story. 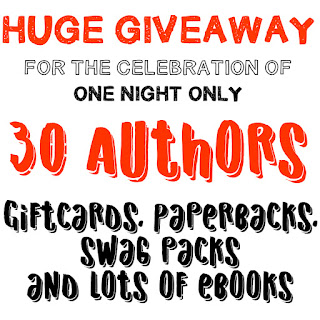 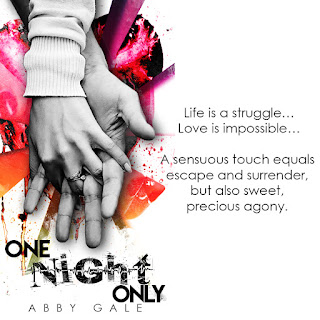 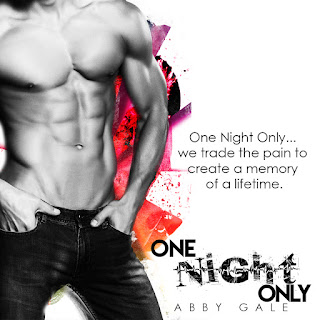 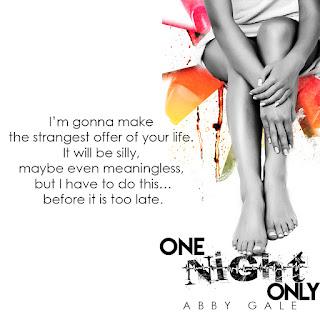 I’m a pharmacist in the daylight and an author at nights. I was always in love with reading and one day, I discovered the passion of writing. After that day, I couldn’t stop writing. It’s the only way to stop voices in my head. (If you’re a writer, hearing voices in your head is pretty sane thing. Just saying.)

So here I am in a few words: A pharmacist, a blogger, an avid reader, an author.

My debut novel is VIOLET.

Posted by Unknown at 2:05 AM No comments:

Email ThisBlogThis!Share to TwitterShare to FacebookShare to Pinterest
Labels: Abby Gale, New Releases, One Night Only 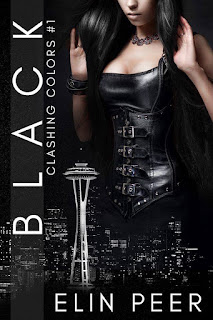 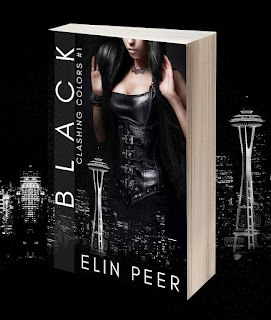 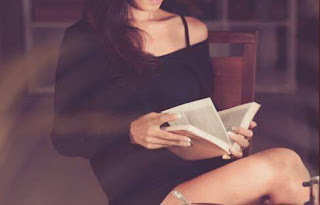 Descendants of Arcos by J.P. Uvalle
My rating: 4 of 5 stars


what an effin crazy ride this was! I dont know how to rate this one...
Effin hell...

After a very thoughtful night and a huge part of morning, i have come to terms with my own weiry mind.

It' s an ungrateful job to describe this story in a few sentences, cause it s a huge wirlwind of a cluster events that i cant simply say-yeah, this and this happened cause you know, there are things that you dont know, cause you cant know about them cause if i told you then you d be like "what the fuck are you talking about" so you see, i am in a cluster fuck of my own!

Book 2 continues at the exact place the book 1 ended - Detective Xandra Kellan is running away from the cluster mindfuck of discoveries about herself, her past, present and unstable future...leaving behind her is a devastation, a hearbreak, a destiny she can't yet cope with...

Xandra turns another U turn by going back to college...a total cut back from the pain, mixed confusing prophecy, her mission, her reincarnated destiny that keeps in her tracks never leaving her alone...cause she cant escape from herself.

The destiny comes clear when she encounters Darius Jones a 23 year old student, a popular jock, an unlikely young man that would ever be anything more than an attraction/distraction...but the ancient reincarnation prophecy is her destiny, she s a queen and he's a descendant of Arcos...


The last person I 'd expect to come into my life, was the exact person I needed all along....


As it s inevitable to escape yourself, the very known evil will barge in again, mercilessly, with the same lingering intent of possesion and devastation...Xandra will once again have a choice to make...maybe the most drastic one...as she s the one...


"Yes, you are the defender of mankind."

First of all I admire J.P. UVALLE for the endless imagination...
Jesus, oh mighty, i had an honor to be in your world for a few hours and i feel stunned, shocked and confused, overwhelmed and captivated...

BUT this time, i had difficulties connecting to/with the characters...
their instant connection never really "got" me, i wasn't swept away with them until maybe a little after 60% of the book...

But as you pulled me into the turmoil of constant action, devious ploy, bursting carnal passion, I wont deny that i stopped thinking about "not connecting" with the characters cause i was indeed ALL IN, following the story.

So, i m in between 3.75-4 stars cause even though i liked it, i needed that "connection" to completely LOVE it. 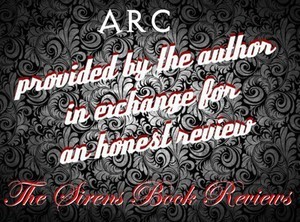 This time, for more reviews and info visit

View all my reviews
Posted by Snjezana (Snow) at 2:01 AM No comments: 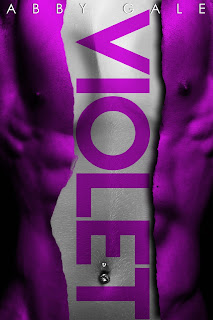 Angel is missing. The trail ends at Club Nymph and that is where Dawn begins her search. With no clues, Dawn does the only thing she can, she leaves Dawn behind and becomes Violet, a pole dancer looking for answers. In the midst of dark and mischievous world, temptation surrounds Violet and knowing who to trust proves a perilous decision. While her nights are filled with seduction, she must protect herself at every turn. Amidst danger and hidden agendas, it becomes a race against time.Will she find the truth without endangering her own life or risking her heart in the process?Violet is book 1 in a series, but can be read as a standalone.Reader Advisory: This book contains a fierce heroine and not one, but two beyond hot heroes. Graphic, sexual content including ménage. Intended for mature audiences.

Abby Gale is an alter ego who likes to write as much as reading. She loves writing erotica with little suspense in it. Finally, she found the courage she was looking for and decided to publish her book. Violet is her debut novel.
Abby Gale in a few words: A pharmacist, a blogger, an avid reader, and an author.


NEWSLETTER
Posted by Unknown at 5:56 AM No comments: