Snow's Review: Between Shadows by Chanel Cleeton via Goodreads

Between Shadows by Chanel Cleeton
My rating: 5 of 5 stars

It's difficult to summarize the story without giving away the details, it's a mix of everything and very well wrapped into an action/drama/romance/ little bundle of joy.
It could easily be marked as a hybrid of a JA HUSS's series

and a tv serie Dark Angel and yet it has an essence of its own.

The story…
We meet a 19 year old young woman. A professional. A killer. An asset. Finishing her latest mission ordered by the Academy.

Officially the Academy is a privately founded orphanage and school, clouded in secrecy, hidden in anonimity. Unofficially, it's a place for people with specific skill sets. We live here, study here, train here. We arrive as children, are turned into assets, and released into the world to carry out the Academy's missions.

They've taught us from the beginning – Trust no one. Never talk about the Academy.

This is what I was born to do, who I am, and as much as I should hate it, these are the moments when the darkness bleeds through and who I am becomes what i am.

But she's convinced that she's doing the right thing. The thing she was trained to do for the greater good. When the system fails, she's the one to deliver the final hit.

Sometimes justice fails. I provide a different form, one that has nothing to do with courts of law.

We're the scales of justice – at times judge, jury and executioner. 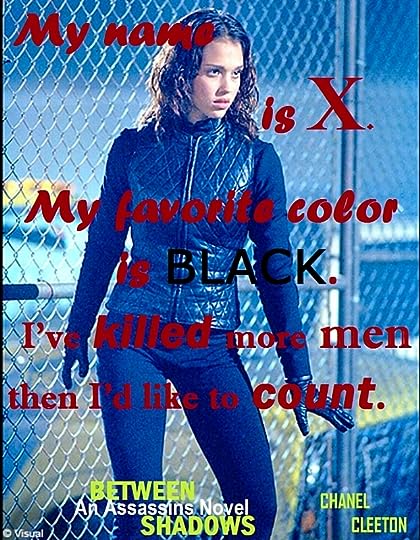 They created me from ashes; they gave me an identity when I had none. In return I've given them my life – and my art.

Her next assignment brings another asset into the mix. The one who wasn't supposed to be here. At all.

He wasn't just my first kill. He was my first everything.

I am the Academy's best asset because I killed the one who came before me. Or so I thought.

And as much as betrayal hurts, and Luke hates her, she needs to pull it together and do what she was ordered to.

Two years of loving him, hating him, missing him.
Two years – and now he's back.

Luke.
The best of the best. He works through shadows and he works on his own. Now paired with her brought unwanted and burried feelings. They work through the planning for their next assignement and they slowly realize that what they had two years ago never actually went away, it was shoved into a dark corner of their minds and their hearts cause it's a weakness. They aren't supposed to feel. At all. And besides, she betrayed him. The anger is present in both corners…
But when they become preys and their lives linger on a thin thread of trust…they have to work with bigger issues than that…conspiracy, revenge, danger…

Luke decides to let her in. Once more.

All the bulshit they've told us about writing wrongs and dispensing justice is crap. That we're killers. Killing the innocent and guilty alike for their agenda.

X is confused while she doubts everything and everyone in her life. She holds onto the only stable constant in it – her little sister she needs to protect from it all. Making her struggle against the flashbacks of her blurry past she wants to escape from.

My past is a puzzle and most of it's missing, the remaining pieces making no sense. I know enough to want to forget.


She finally gives in and listens to Luke.

What do you want? Really? What's your endgame here?
„Revenge. Freedom.“
We take them down. All of them.

But it's hard to let go when you are programmed the certain way.

And yet the old feelings are re-emerging, the chemistry ever present and hoovering, waiting to burst and bring them into the flames of the undeniable passion and the desire to belong.

It's passionate and intense. Neither one of us controls the kiss; instead we fight for it, matching each other in passion and heat.

It's lust, desire, and angst all balled up into one.


They figure things out together, as partners, as two souls brought back together, given a second chance…

„They used us against each other. Dividing us. Driving a wedge between us.“

Luke brings her into the light of things, encouraging her, pushing her beyond the training, beyond the rules, beyond the programmed code. He is showing her that she's more than a project. They both are. And she will make it on her own…independed from the clutches of the system.

„You're the whole reason I came back.“
„It's always been you.“ 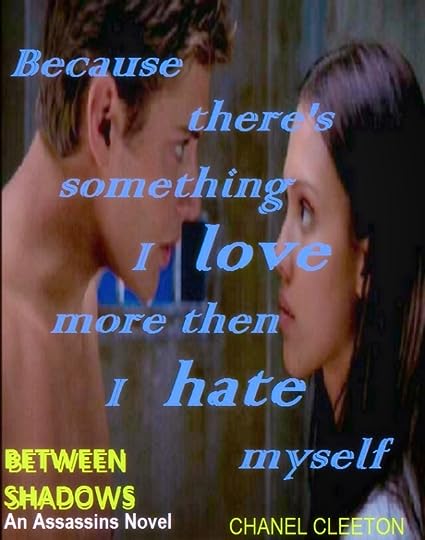 They discover the secrets that are threatning their very existence…and they are running for their lives, fighting against the monstrosity of a cruel killing machinery that took their innocence, took their personalities and made them into the despicable, empty assets that mindlesly perform and follow orders. And when they touch into the ones X finally let in, and loves the most, she brings havoc…

I am done playing by their rules.


“I have Grace. And I have Luke. And for the first time in my life, I'm free. 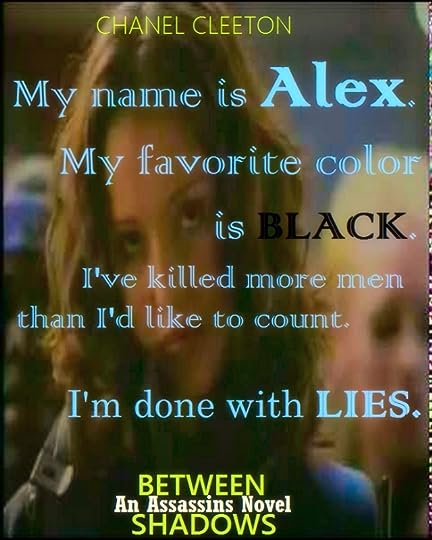 This was such a surprise. Surprisingly stunning story!!!
First time I have read smth from this author and I damn assure you it wont be the last.
Absolutely recommendable if you want high speed action/drama/mistery/suspense/steamy/passionate driven story.
This is your hit.

View all my reviews
Posted by Snjezana (Snow) at 11:03 AM