Another sleepless night for me...
Nothing new and nothing to regret.
I spent my night with 4 different, hot men for heaven's sake! All thanks to Sloane Howell. 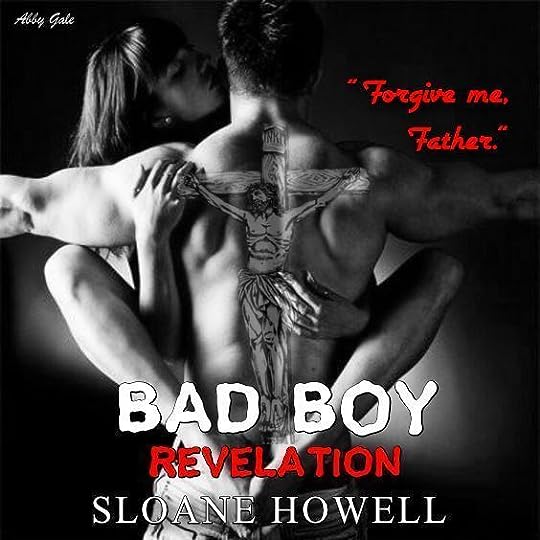 Esther hides her true nature when she came back home. Because she is the daughter of a priest who needs to be conservative. But her desires don't listen the logic.
When she set her eyes on Bryce, the bad boy handyman in the church, the spiritual place isn't enough to mask the lust between them. 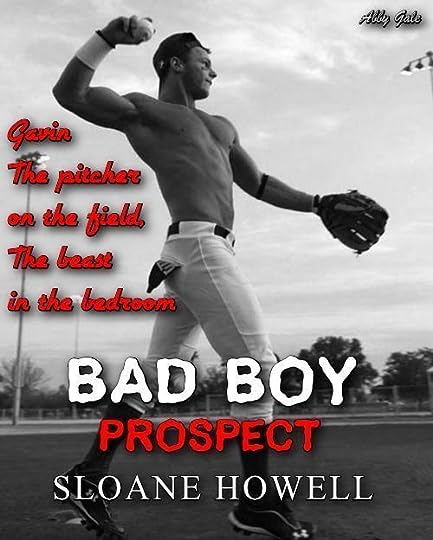 Gavin...the pitcher. He's the best on the field. He spreads power and danger around him. He has hot temper yet he is smart to do his moves with a motive. But this doesn't protect him going to a counsellor.
Maybe that's not bad after all? If the counsellor is pretty hot woman?
Yeah, I thought so... 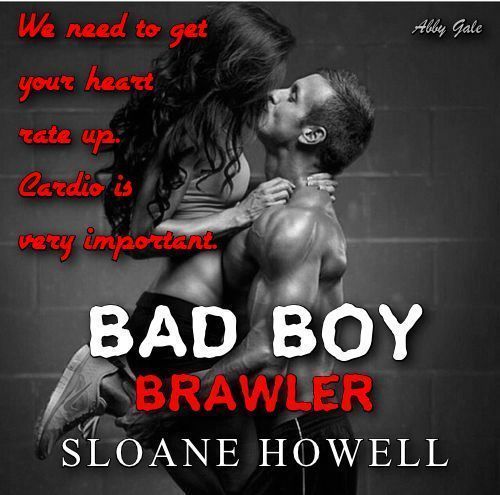 Devyn O'Dare...Even his last name shows who he is. No one has a chance with him on the ring. He doesn't give anyone a chance to touch himself.
When he saw Carly and his little boy James...Well, the beast turns a hot, sweet huge man. But, he finds another way to keep himself fit on the ring. Cardio is important, anyway... 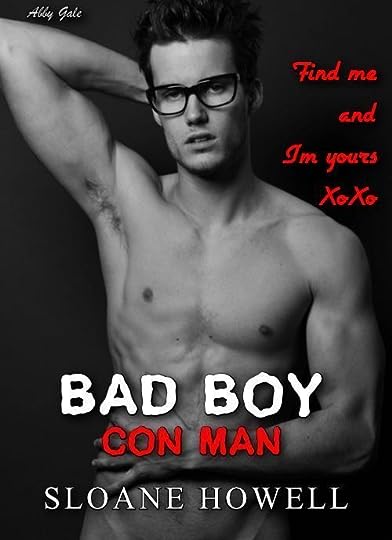 Who says geeks aren't hot? Have you ever met Grayson? Oh, Please...
Grayson needs some information and if he needs anything he finds a way to have it. He did...But some things didn't go the way he planned.
Maybe it went better??

I don't know which one was my favorite. But I think I'll vote for Gavin or Devyn...But there is Bryce and Gray. Shit! It's hard.
Who said I have to choose one, anyway, right?