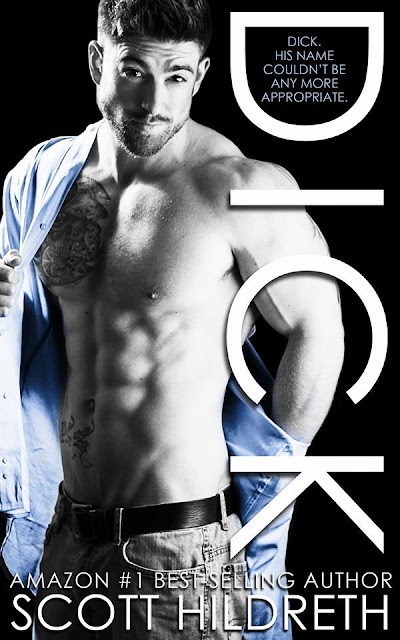 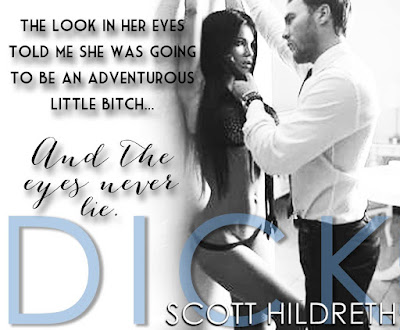 The day I met Dick I instantly knew four things. One, he was as handsome of a man as I had ever seen. Two, he was rich. Three, he was a dick. And four, he was *ahem* gifted.
In time I learned much more about him.
Things that would have made most women run in the other direction.
But I’m not most women. So, instead of running away, I ran in his direction.
But Dick didn’t have a place for a woman in his life. He was a bad boy. Not a wannabe bad boy that tried to act the part. Oh no, he was the real deal. Money. Guns. Fast cars. Cops always one step behind him…
On our first date, while in his Ferrari, we got into a high-speed chase with the police. But that was only the beginning.
From there, things only got better.
Or worse.
I guess that depends on who you are, and what you’re afraid of.
Me? I wasn’t afraid of Dick, his manner of living life, or his dickish ways.
I wanted him to be mine.
But, with a man like Dick, things are never easy.
My name’s Jess.
This story’s mine.
But I’ll never admit to it in a court of law 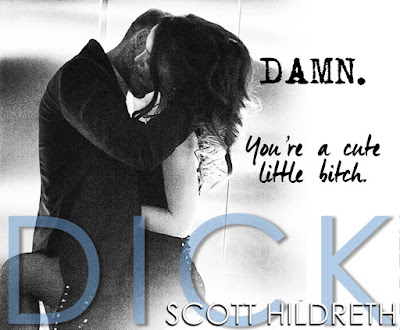 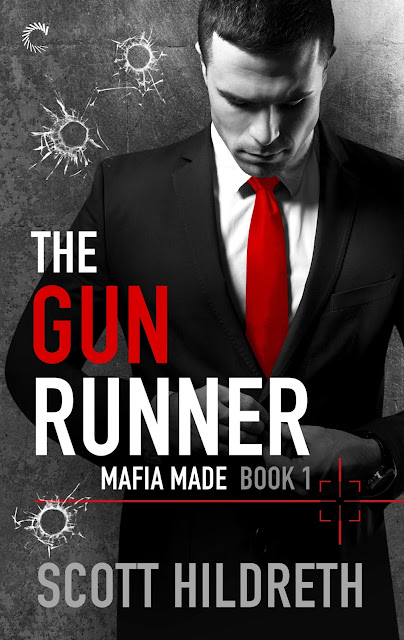 Watch for an exciting Special Announcement on an upcoming SALE of this NEW AMAZING book by Scott Hildreth to be released August 25, 2016.

Born in San Diego California, Scott now calls Wichita, Kansas home. Residing in Kansas with his wife, Jessica, and six children, he somehow finds twelve hours a day to work on his writing.

Addicted to riding his Harley-Davidson, tattoos, and drinking coffee, Scott can generally be found in a tattoo shop, on his Harley, or in a local coffee house when not writing.

Loyal to the fans, fan girls, and faithful followers who allowed him to make writing a full-time career, Scott communicates with his followers on Facebook almost daily. He encourages his readers to follow him on Facebook and Twitter. 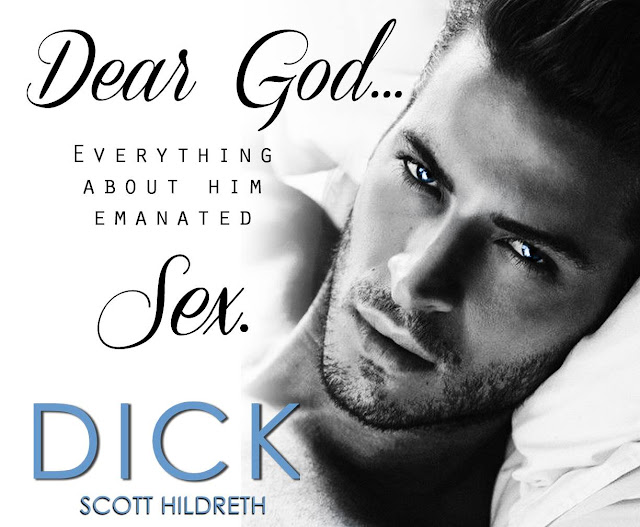