Black Widow by Lauren Runow
My rating: 4 of 5 stars

Black Widow was very lyrical novel by Lauren Runow. It was my first read by this author and I'm glad it was enjoyable.

Kamii is a defense attorney who lost her husband years ago. She is a workaholic till she met Becca.

Preston is at war with his own demons. He has a broken heart who has needs. He seeks for sex and only sex without any emotions. Till his eyes met with a pair of eyes he immediately got addicted.

Now everything changes...Emotions get in the way. But this is not the only problem.
They find themselves in something big. Bigger than them.
There is no such thing as coincidence and everything is about to change... 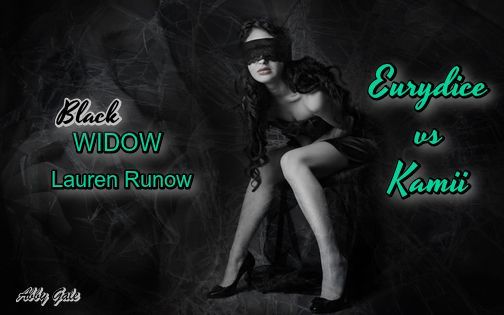 Copy is provided via Netgalley...