Snow's Review: The Matriarch by Sloane Howell via Goodreads


This is my first book by Sloane Howell and I have to admit that I was pleasantly surprised.

This was a highy action packed read with a badass heroine, twists in the tangible plot with such an effortless portray of the utterly hopeless world of betrayla, greed, slavery, extortion, crime in which only the destined survive.

Margaret/Maggie Madison /Rebekah Balfour - a modern day heroine, tough, resilient, a billionaire business woman by day and a avengeful fighter by night - we are swept into her inner and outside world from the tender age of 12 until 27, going through the span of events that made her character, first broken, slaved, sold, then hardened, trained, bold, tough, decisive, determined, calcualted badass fighter with a goal...


"Teach me how to fight.
Why?
I need justice.
Justice or revenge?
Justice."

and her mission is unique - to fight against and swipe out the "ugly" that destroyed her life, that shattered the last piece of her entity as a human being, the evil that wants to rule, demolish the souls by treacherous pulls to take over the city, the population, the essence of life and every aspect of it. 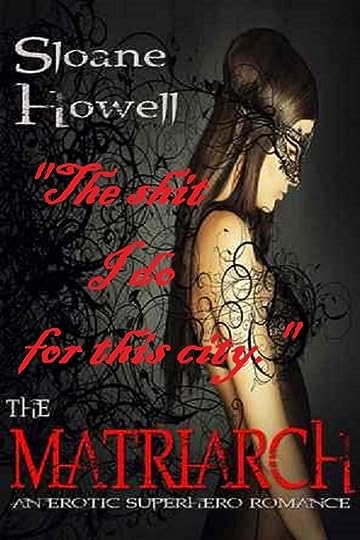 making her indisposable and highly driven and focused to that mission until one guy Cody Powellbrings the calm, the simplicity and light into her dark soul to fight for her heart by bringing in the glimpses of "normal" into her double/cover up shady life. 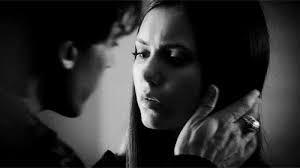 Extremely fun material, fast in action and happenings, character's build up, tension and angst only work together as a build up of an atmoshere. The only thing that was confusing were several chapters with names of the characters as a starting point, where I thought, actually expected for them to have a continuation in the story but as it turned out, they were just expendable. I guess that kinda threw me of tracks...
BUT that certainly does not diminish the high expectation of the second book in the trilogy!

View all my reviews
Posted by Snjezana (Snow) at 1:53 PM