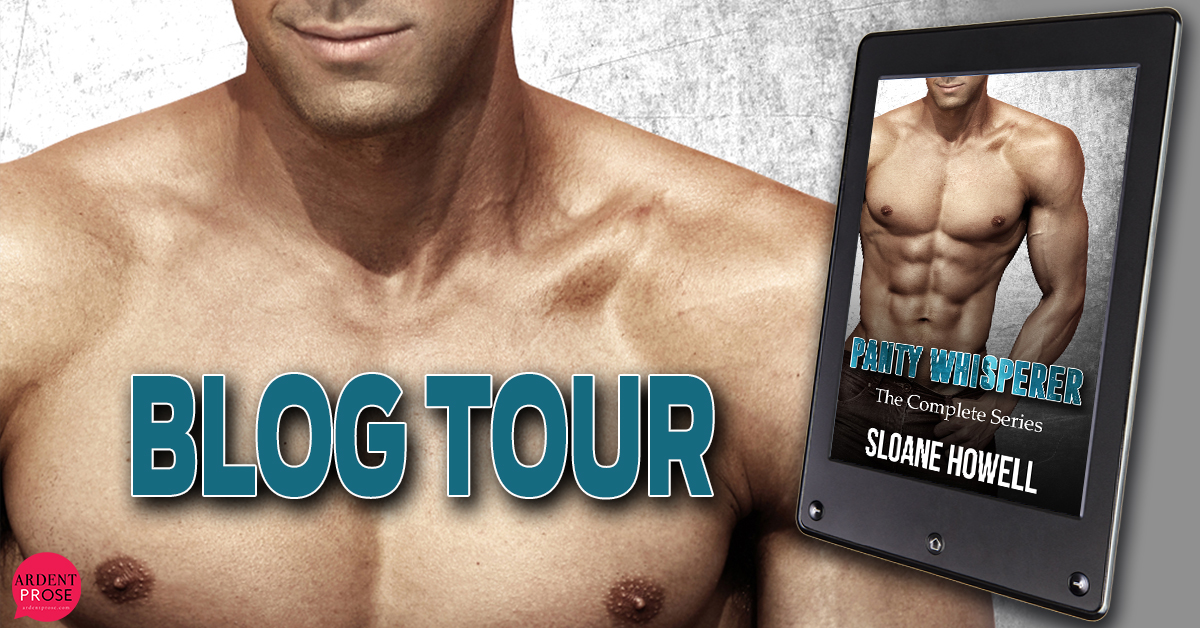 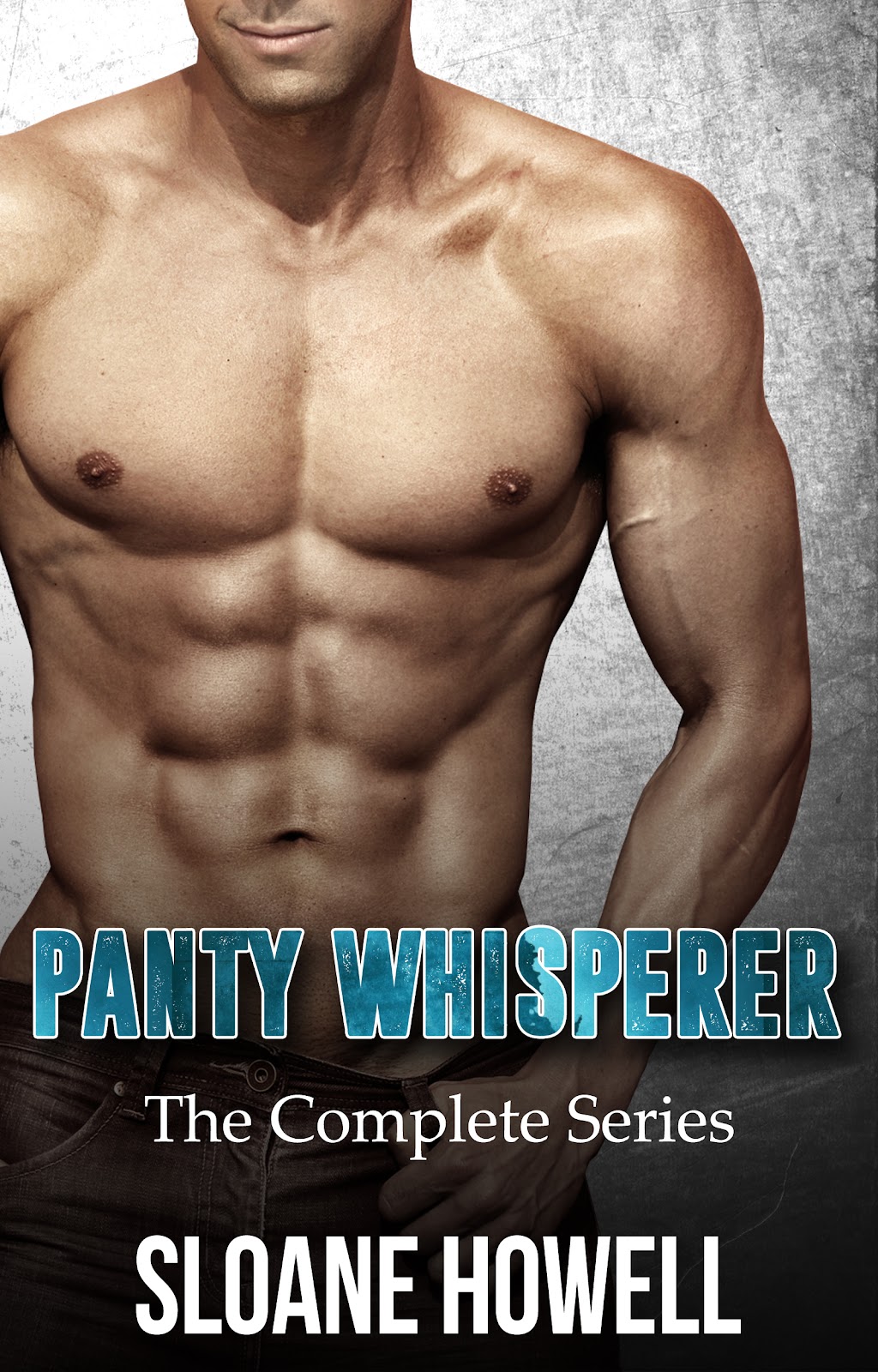 I love women. I’m not ashamed to admit that making a beautiful woman come is my main goal in life—one that I accomplish night after night. Women are as drawn to me as I am to them. I don’t get turned down. It’s not a brag, just a fact. At least it was a fact. Until I met Quinn—the one woman who didn’t fall for my easy charm. Now, I have to have her. She may not want to get close, may not want to admit that I turn her on and can give her a night that she’ll never forget, but she was mine the first moment I saw her. Eventually, I’ll have her beneath me, my hands in her hair, and my name on her lips. It’s what I do. I’m the Panty Whisperer.

TOMMY IS SHAKING his head too much for comfort as I walk up to him at the bar top.
"What?" I ask.


He stares at me like I'm an idiot. "Herbert, I just wanna shake the ever-loving shit out of you sometimes. Quinn knew the second she walked by you and you poked your little head, yes I mean both of them, up like a turtle coming out of his shell. Megan tell Quinn? Fucking Michelangelo over here. You didn't learn shit from Splinter, did you? Fucking honorary Foot Clan member."


His eyes are about to pop out of his head. "Just save it, bitch. You're making my life oh so complicated. You're lucky you're a hot piece of man meat."


"I said don't." He talks so damn fast I can't get out a word and his puffed out cheeks are trying not to laugh. His eyes open wider.


"You are terrible at this game, Sir. I said don't!" He's on the verge of an aneurysm.


"Fine. You are such a persistent prick. You know that? What the fuck is new?"


He looks away. So smart to have such an obvious tell. He's withholding information.


"Tell me what you're going to tell me." I inch closer to him.


He shakes his head. "Didn't work. Did it? Changing the subject. You can't be persuaded to the dark side?"


He turns back to me and cackles. "Your Jedi mind tricks won't work on me, Sir. I am enslaved by the pussy of one Megan, much like Leia tied to the likes of a forty-ton gila monster. I am a Jedi, like my father before me."


I crouch down in his face. "So be it, Jedi. And now young Skywalker, you will die."


He glares back at me. "Quinn's leaving town. She's going to speak at some bullshit conference for their company. And it could be permanent if she does well." He gasps like he's been holding his breath for hours.


My heart drops into my stomach. Pain rips through my bones at his words, but I compose myself. "Good for her. I'm sure it'll be good for her career." I look around and want to rip the walls off this building and burn it to the ground.


He looks up at the bartender and orders two scotches, then tosses me a look like I'm clueless and want to copy his calculus homework. "I'm sorry."


I give in and stare down at the ground. "It's okay, buddy. It's not like it's a hundred percent sure thing she’s leaving forever, right?"


"Yeah, well. I don't know. I wish you two would stop being idiots. Everyone can see it but the two of you." He stares out the window.


I want to change the subject, but my thoughts are flying back and forth like a Blue Angels air show. "It's too late, man. Yeah, I love her. But I fucked it up. Can we all please move on?"


His face tightens and his jaw clenches, grinding his teeth together.


Guilt pummels my abs with a right cross.


"You didn't fuck it up, man. You could still have her. You're just too much of a pussy to do anything about it." He slams his fist on the counter, rattling all the glasses down the bar, then turns and walks toward the door.


"Dude, what the fuck? What do you care anyway? Sorry I'm not making things convenient for you and Megan." I squeeze my glass of scotch so hard I'm worried it might break.


He pauses for a second, then turns back around and walks over to me. His hands are clenched into fists. I don't know that either one of us has ever been in a fight, so I don't know what the fuck to do. 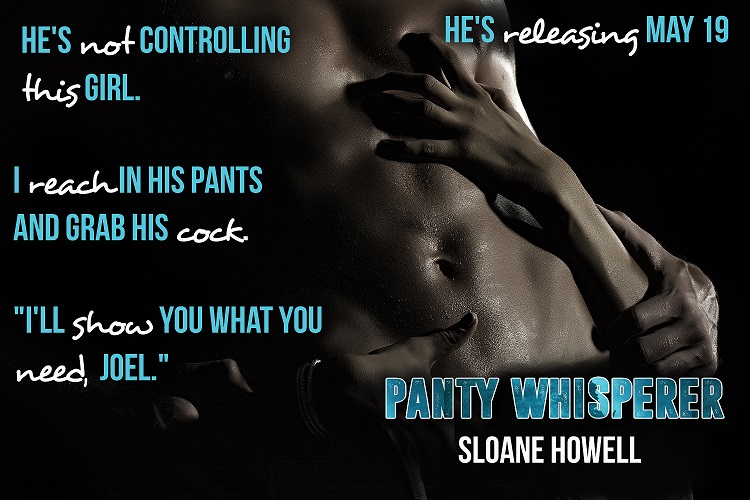 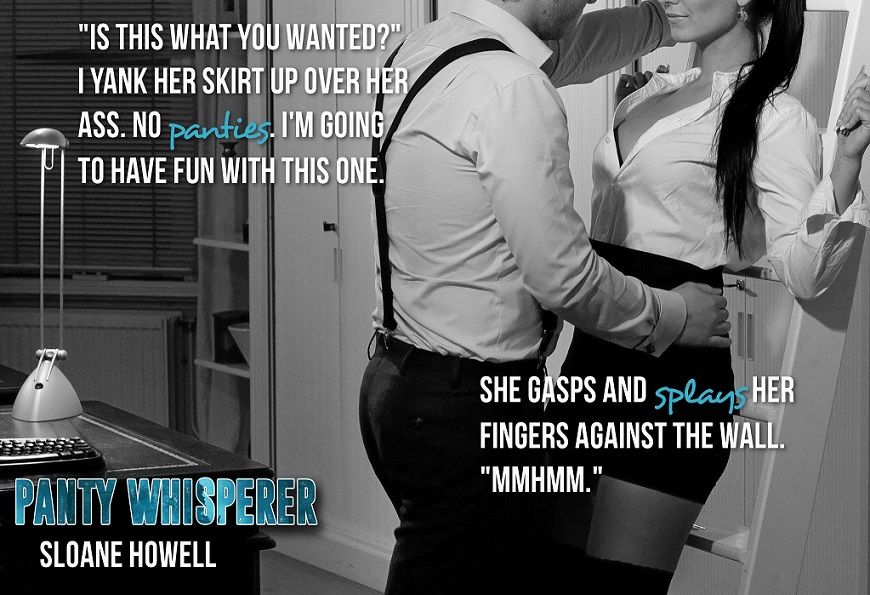 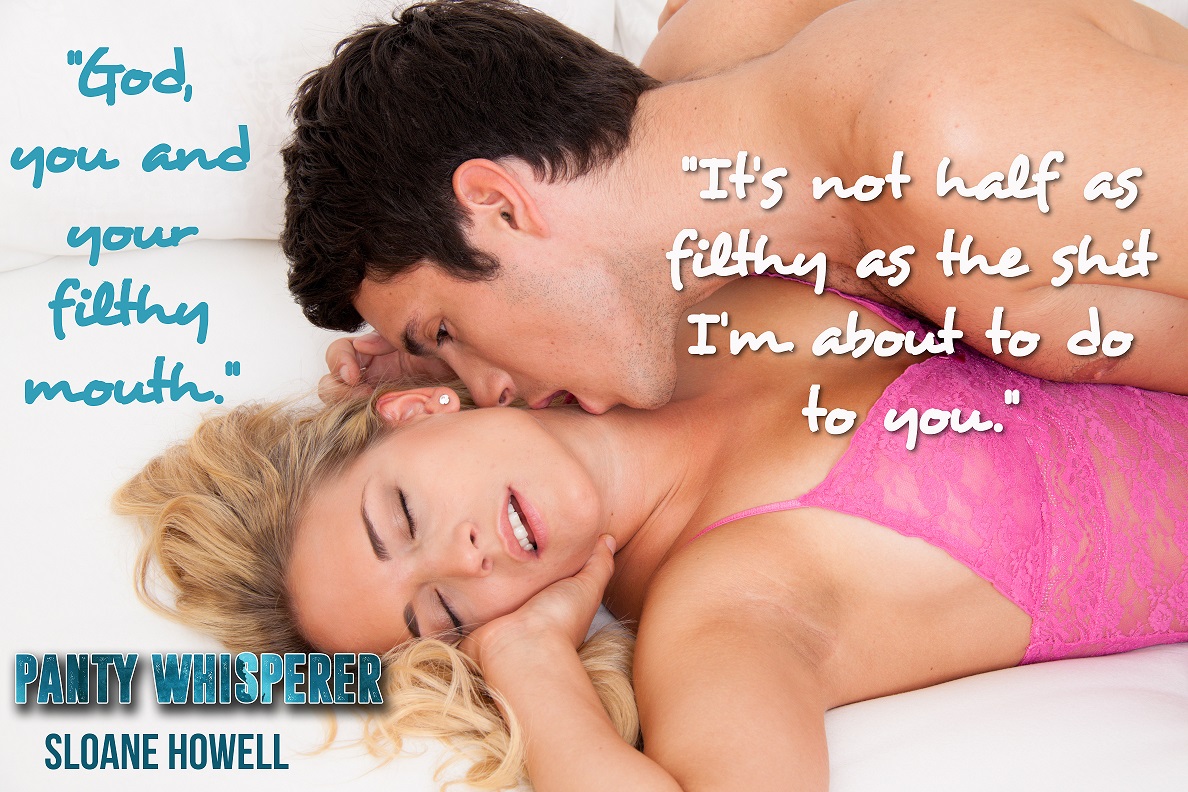 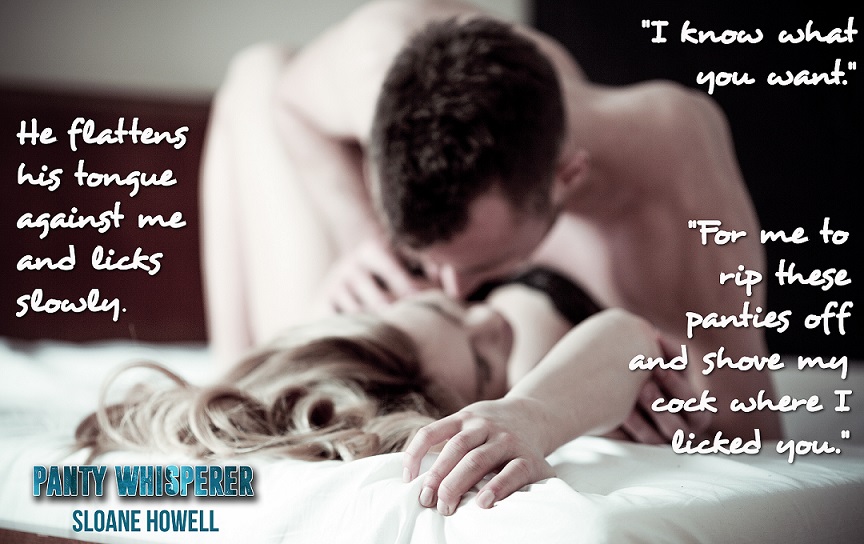 Sloane Howell lives in the Midwest United States and writes dirty stories. When not reading or writing he enjoys hanging out with his family, watching sports, playing with the dogs, traveling, and engaging his readers on social media. You can almost always catch him on Twitter posting something goofy.