Entropy by Joshua Edward Smith
My rating: 4 of 5 stars


4 the most complicated stars ever


This was truly the most perplexed, complicated, complexed, intriguing, pushing on boundaries story I haven't read in a long, long time...

It's actually hard to tell it in a few simple sentences cause there's nothing fuckin simple about the story - it deals with the perception of an "affair" as we know it - is it an affair if it's not physical, I think on one level it is, if it harms and affects others around you, if it's destructable, then yes, I don't care if you cheat with your mind, body or soul, you still cheat BUT here, the lines are "effin" blurred and it messed with the concept I kept in my head - but the story pulls you into so much more intensity and chaos and messy and complicated stuff, emotional, sexual, mental...

The story evolves around Lisa - a mother of two grown children, a housewife in a lovless marriage, her husband Roger cheated on her twice, well that she knew of, and she forgave him, and had occasional sex with him too, so it was all a charade, in my opinion, or the lack of her guts working...so why did she stay in such an union, you'd ask, I asked myself that too, more than once...and all I got as an answer is "out of social convinience", i guess, or maybe I am wrong *shrugs* IDK, anymore...

Anyway, I didn't like Lisa, I think I still don't like her BUT she actually gets to you towards the end- she was almost fifty and she was still a shallow, superficial woman, obssessed with the outside features, her body, working out, fake boobs and of course the "attention", the "longing looks" from other men, she manupulated with her features and yet she was really not capable to set her life straight cause she has let her true inner self be shoved, pushed and stomped on. She's actually a very unhappy person and she doesn't even know it. She's also a social media junkie - FB, Twitter, you name it, she's on it...a lot! And one encounter leads from flirtation, into the crush, that enters another level of sinking into the D/s relationship on a pure emotional aspect and that eventually exceeds into the loving affair...


...she was flattered that he had interest in her.
This was a peculiar man, but he fascinated her. She wanted more. She wanted a lot more.


Sir was everything that her husband wasn't. And even more...
BUT the allure to that kind of connection was potent and high even if it had no prospect of ever becoming physical...well, at least we are lead to believe so....


Whether being sexually desired was important to her, or whether having someone just love her for her was more important. She wished she didn't have to choose. 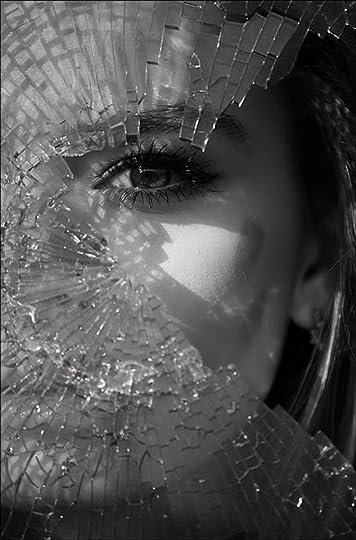 their interaction is intense and highten to the unimaginable extent...it's all consuming, blinding and overpowering...it's disturbing and yet calming...they are "on and off", starting then ending it...caving in, breaking apart, staying away, searching...the neverending search 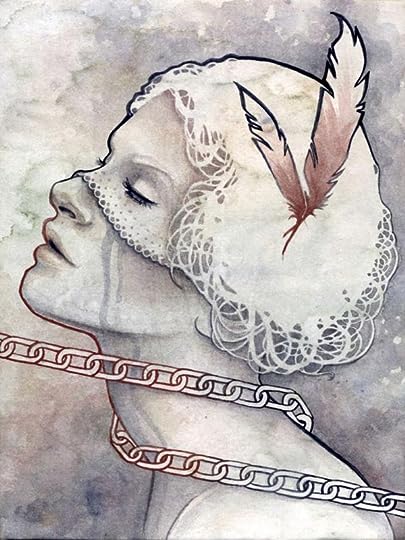 "It's like there is a hurricane of entropy around me. A circle of calm created by you. Order. Obedience. Appreciation. Validation. It's all there, driving away the entropy. 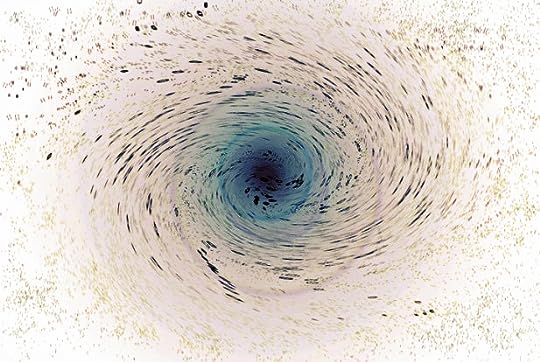 Her life takes a bad turn - disease, death, divorce - hit the fan shattering her to pieces...and helping her through out the process of gradually healing and salvaging what was always in her but never had the opportunity to fully being acknowledged and fulfilled - is the relationship that Sir holds her in, pulling her broken pieces into a submissive order so the compulsive desire and the painful need to be loved could be believable... 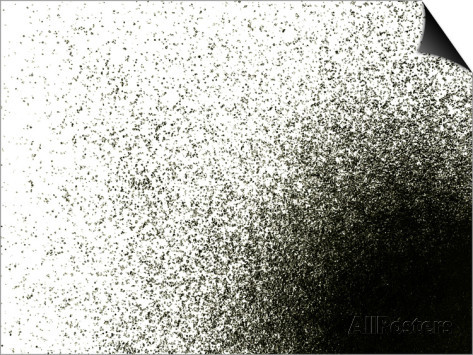 "Entropy is disorder. Randomness. Chaos.
Entropy doesn't go away on its own, but we can impart order.
The chaos is all around us, and it grows.
It can be very overwhelming.
It can deaden your senses to what's important.
But if we impart order on that chaos, everything changes.
You can find peace." 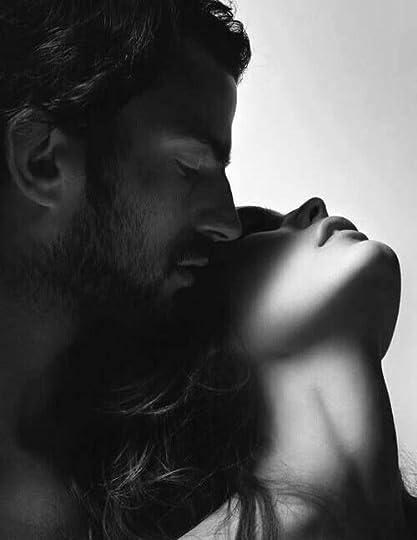 this book is very hard to present and stay on the right course, it had several triggers for me, personally and I really tried to look at it from a different angle, but to tell you the truth I don't think I would have done the same ordeal that Lisa has.
Actually i think I would have done just the opposite. I would have cut it all in the core and start again fresh...
so, thankfully I am not her, cause otherwise there wouldn't be any basis for this kind of story...LOL

the third person narration actually made the pace in just the perfect tone for the tempo of developments in Lisa's life, you could easily stay back and watch it unravel...
maybe if told in first person would have made a larger impact on a reader, hmmm, I could not say that with certainty...so I'll stick to the original feeling.

the only time the whole narrating process set a slower atmosphere was when all the "physics and math and smart stuff" were presented through Sir's words... that was just, well...not for me! LOL

All in all, tough, compelling, intriguing read...that makes you think

View all my reviews
Posted by Snjezana (Snow) at 9:07 AM