Snow's Review: You Don't Own Me by Georgia Le Carre via Goodreads

You Don't Own Me by Georgia Le Carre
My rating: 5 of 5 stars

The story begins with an awkward encounter, when Dahlia Fury, wanting to help her friend out takes on the massage appointment with none the less than Alexander Malenkov aka Zane, the danger and ruthlessness impersonated, the Russain mob boss. The appointment ends in a misunderstanding - a messed up and tensed emotional build up interaction with Zane.

The instant physical attraction between them was evident and palpable and the physical touch was the turning point in Dahlia's dealing with a whirlpool of surprise, excitment, repulsion and shock all rolled into one hypered up emotion!
That made her run BUT with her head held up high.


“I wouldn't come to you if you were the last fucking man on earth.“
„One day you will come to me again and you will be eager for what I dish out.“


Dahlia stood up and walked away. Untill the unthinkable happens. Her baby sister went missing on a hiking trip in Australia and all the efforts of finding her came short…
and the only remaining solution would be asking Zane for help.


“I will help, but nothing is for free, rybka.“


She keeps her thoughts exclusively on her sister. She needs her help. And Zane's underground connections could bring her back, safe and sound. Dahlia swollows her pride and the first layer of repulsivness towards the Russian mobster brute and accepts the deal Zane throws at her without a blink of an eye. 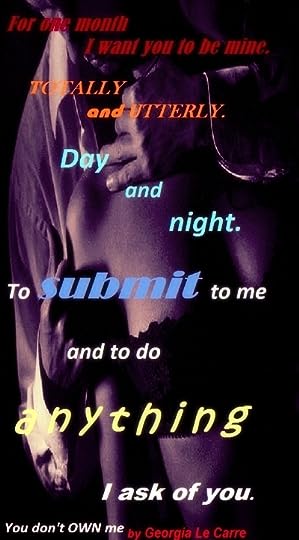 And that's a small price to pay for her sister's safety.

The game of passion, emotional thursts and rebellion unfolds… 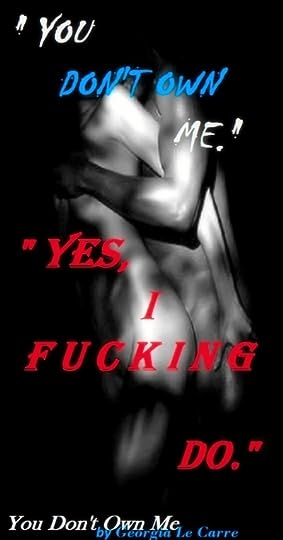 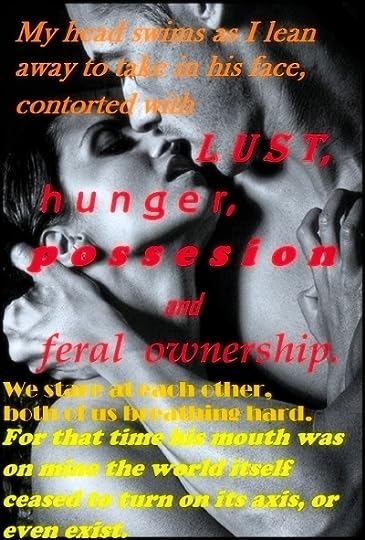 
I'm gonna love ya, until you hate me.


and the story ends in expectation of what will Dahlia do…


“The eagle does not fight the snake on the ground. It picks it up into the sky and changes the battle field. The snake has no balance, power or strength in the air. Take the fight into the air where you are strong and he is vulnerable.“


…in the second book.

The characters:
Dahlia Fury was an amazing female character - bold, feisty, fierce, out spoken but she was also big hearted, honest and welcoming. And she could stand up for herself even when the cards she was dealt with were bad…even when her obstacles seemed unmanageable and the circumstances against her leaving her vulnerable and bare.


I feel like Cleopatra or Delilah. A temptress full of rage and lust. Then too, the men thought they were the ones with the power. Little did they know. I will show him. I'll show him I can be naked and proud and fierce even in this wet heat.


And she wouldn't give in without her true nature coming out and she wouldn't make it easy on him either, stating it clear what she truly thought, being true to herself til the very end.

Zane/ Alexander Malenkov
*sigh*
*deep sigh*
… a misterious man to unravel, like flipping the two sides of an ancient, priceless coin…admiring it with wary


The Mafia don.
„I am an opportunist, I see an opportunity, I take it.“
Zane…is a cold-blooded criminal, a total jerk, and almost certainly, a dyed in the wool misogynist.
He's like an ache…an itch that hasn't been taken care of.


BUT on the other side…


“Alexander has many secrets buried inside him that he will carry to his grave. You will never know them even if you spend a lifetime with him. If you have found out something it was only because he wanted you to know.“
…Perhaps he wants you too much and he is afraid of being hurt by you.
….The criminal is just the mask he puts on to survive. That man playing the piano…that's the real him. That's the man who needs a good woman he can trust because he has wounds that only she can heal.


He's a mistery yet to be unfold.


This book was an ABSOLUTE

Georgia, I can say with certainty that this is one of my favorites... and your best work, so far, in my humble opinion!

and to rephrase Dahlia and Zane's words in their banter to make a point:


and I couldn't agree more!

PART 1 out of 2 in the Her Russian Don series

View all my reviews
Posted by Snjezana (Snow) at 1:49 PM