Love, Chloe by Alessandra Torre
My rating: 4 of 5 stars 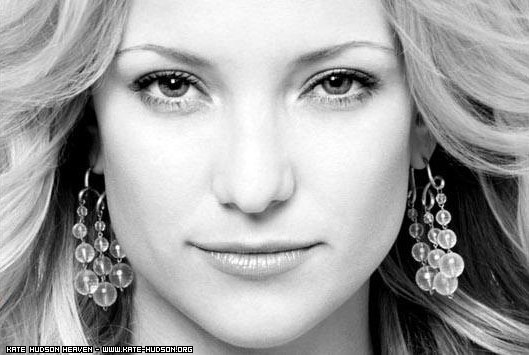 living unbothered, pampered, superfical life not really knowing herself as a person

I'd spent my whole life trying to impress people. maybe that was the start of my fall, the last two decades one plush float into the depths of shallow, insecure, hell.


until the unlightly, unthinkable happens...


and she's fallen from grace


...and that's what I had become. Desperate.


accepting the first job in her life as an personal assistant to
Nicole Brantley - sole heir to the inventor of the latex condom.
she lingers on the borders of her "old" life yet she's trying to cope with the fact that she's alone and new to this, struggling with money, working, thinking differently and actually trying to comprehend "life"

"I was so focused on my own life, my own issues, that I forgot everything else."

she gets involved with the superficial drama around her that only yesterday she basically was a huge part of...
and now she was torn between all that she's ever known and what she has to learn...

between her cheating ex-boyfriend Vic and a thrilling new hottie in sight Carter on whom she still can't help but look down on cause of his line of work.
BUT she's learning along the way as she still falls for the passionate drive between them...


...he groaned my name in worship and
in that sound, raw and primal...
in the clench of his hands on my skin...
in the wet, perfect flick of his tongue...
in the dark look of ownership and confidence in his eyes...
in the buildup, a hundered pieces of arousal climbing together...

"I needed to embrace my relationship with Carter and stop being a wimp. Whether I'd told him so or not, I loved him. He made me realize how empty my old life had been. And in his eyes, I saw a future that I wanted more of, a future where I was a better person." 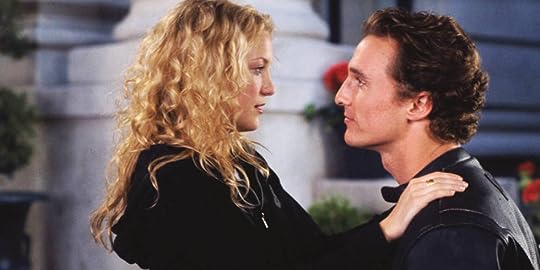 Wow, I might have just become a grown -up.

and the "finally happening" love - from Carter's POV explains it all, all that is Chloe 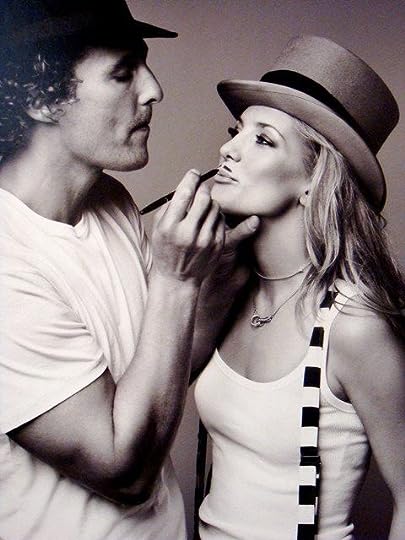 So, Chloe, with love! 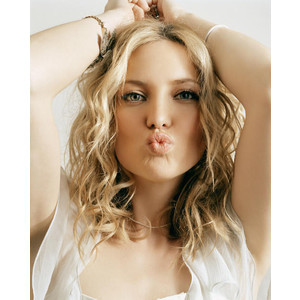 So, Love Chloe has a touch of a little bit of everything...it reminds you of Sex and the city, Gossip girl and yet it's the one and only Alessandra Torre's magical pen touch that counts...
Light, funny romance, easily enjoyable.

View all my reviews
Posted by Snjezana (Snow) at 1:52 PM