Finding Eden by Mia Sheridan
My rating: 5 of 5 stars

Calder and Eden have known each other for so long, since their childhood. But call it destiny or soul mate or just a simple coincidence life brought them together. Life gave them an epic love in the least hopeful places. They found light when it was darkest.

Sometimes I felt like falling down on my knees in front of her worship. She was unbelievably beautiful in every possible way. Still. After all this time and after everything, still. Only now, she not only held a gentle beauty but quiet strength I'd always seen in her was even more apparent.

But something so pure and bright gave them the most pain for years. They lost each other, they lost the purpose in life, they lost their happiness. But they couldn't end this misery just because an awful possibility to not end up together in the spring, in the Elysium.

Sometimes it seemed so much of the beauty in life resulted from the ugly. And how did you make sense of such things? How could you be thankful for something when so much suffering was necessary to bring it to you? Or was that the very thing that defined real beauty-light after darkness? And maybe that was the whole point. If you constantly sought beauty in the most obvious places, in only the brightest of circumstances, perhaps you weren't really looking for it at all. 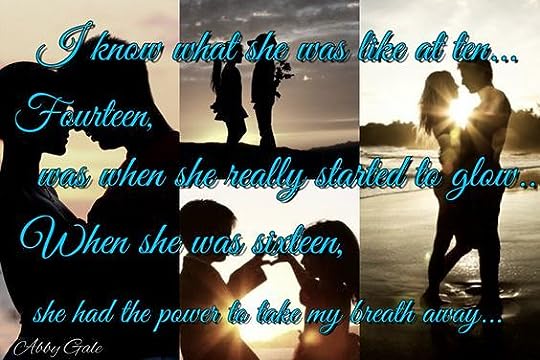 I know what she was like at ten. She was a brave, little dreamer who has an unbreakable spirit. She was mighty enough to snatch my heart right from my chest.
Fourteen was when she really started to glow and suddenly, I couldn't look away. I wanted to. Because where I came from, it was a dangerous thing to notice. Anytime she was in the room, it was like the whole place was bathed in her warmth. Does that sound like an exaggeration? maybe overly dramatic, poetic words from a boy who has loved her his whole life? They're not. It's simply tthe truth. Eden blossomed into a woman before my very eyes and although there wasn't anyone there to help her do that, she did it with grace completely by herself. It's her strength, her unwavering courage, the thing that makes her the most beautiful in my eyes.
When she was sixteen, she had the power to take my very breath away. And she did it often. She made me miserable and blissful and everything in between.

While reading this book Mia Sheridan made me awe in the way how life works. In life, everything happens for a reason. Life has a strange way to do it, sometimes it is harsh but in the end...it looks like a little detail in the big picture.
In this book, I was sitting on the edge while praying they would find the way toward each other. Finally, when they became together again after years...It was like feeling that magical click.
It was awesome how years can change everything but not the feelings if they were real.

Did you even think it was a choice? For me, it's not.

Eden and Calder have been through so many things together. In the past and in the present. But they always together whatever it is. They fought the world together, hand in hand.
Their love started so pure and innocent. With each passing day, it grew just like Eden and Calder. It became hot like a lava. At the end, their love was strong, hot and sincere. 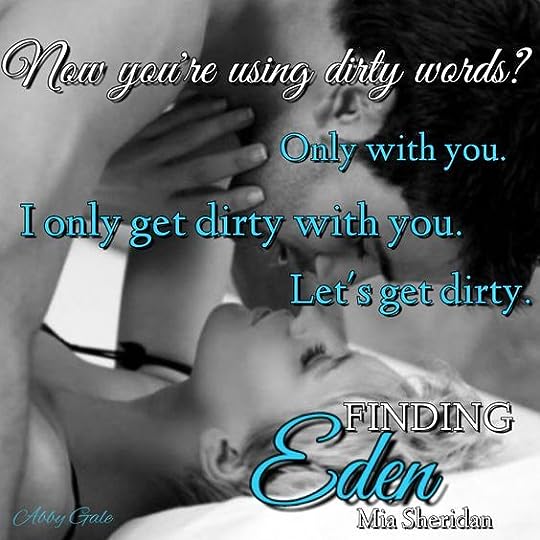 They were in the world that was pretty different and unfamiliar what they've known. They felt like out of the fishbowl. A foreign world when they didn't have each other. When they became together, they were hungry for information, knowledge. They longed for feeling belonged somewhere. They were desperate to understand what all they suffered. They were hungry to open a blank page after all the nightmare they've been through.

And at the end, the big picture settled in place. Everything ended up the way it should. And they found the solace they were looking for.

We agreed in ways both spoken and unspoken that the world was ugly and broken and love was ridiculously dangerous and absurdly unsafe...And that we would love anyway. We would keep our fierce and tender hearts open. It felt foolish and ridiculous and right. It felt like the bravest thing we'd ever do.