Exhibition: Unchained Vice by Nicolette Hugo
My rating: 4 of 5 stars

This is my first ARC so I am excited and a little nervous. Okay..Lets do this.

When I saw this book I was hooked by the cover. And when I read the description I was sold...

It's not what you show, it's what you hide.

Grace is a counselor who knows difficulty of dealing with problems. Because she has her own problems.
One day Grace went to a party and was put on display because of the "play to stay" rule. She stayed as a guestbook on St. Andrew's Cross, blinfolded and naked.

When Grace had a hard time at work, she accepted to take a break...For three weeks...She needed to do that to find herself again. And she found herself in front of the Jason's studio. 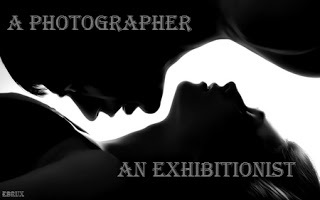 An exhibitionist and a photographer...Consensual non-content for three weeks...No limits, no boundaries...Only safe word: Ghost.

Exhibition was darker than I assumed. Everyone was troubled and everyone wanted to be accepted for being who they are.

Exhibition was the mixture of darkness, kink, art, vulnerability and acceptance.

Jason and Grace's relationship wasn't about just love. It was about trust, finding yourself, accepting yourself and feeling free.

Exhibition was written artistically. It was intelligent, sensual and dark. It has some nuances of Greek myths and that was also a win for me.

"-Why Perseids?
-Because...You see it in the Perseus constellation.
-Perceus?
-Yeah, the-
-Horse with wings?
-No, that's Pegasus. Perseus rode Pegasus.
-So I was close?
-Baby, if you can't tell the difference between a man and a horse, I'll take that as a compliment."

As a person who loves sensual art, I loved Jason's job. It was hot and it gave him deep and mysterious persona. He was intense and that made this book more captivating and hot. 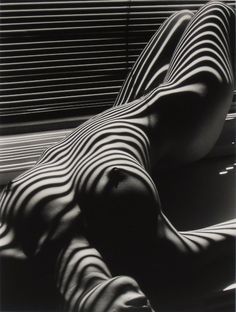 "You'll never be an object to me Grace, but your body will always be my canvas."